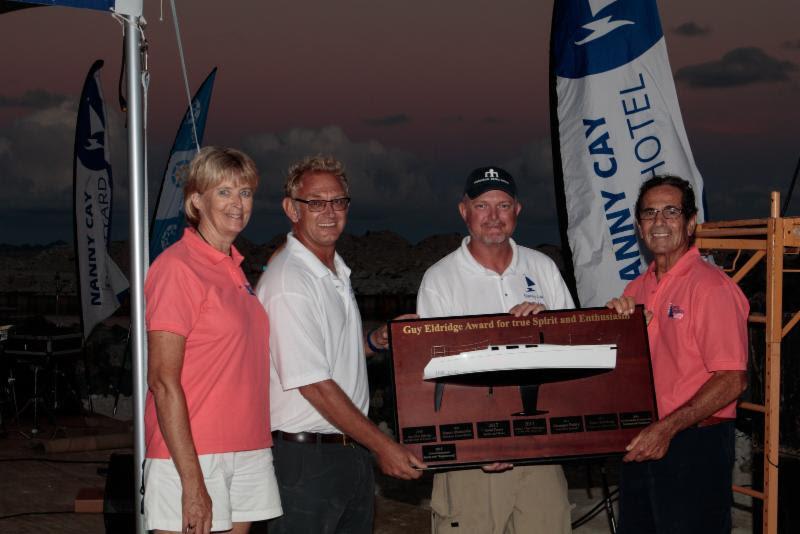 Judy Petz is one of the directors for organizing regattas in this region, being a native of the British Virgin Islands. She remembers how devastating it had been, with all the residents being cut off from water and power supplies. She herself was in the US at the time when the hurricane hit and she was cut off from trying to communicate with her husband and other family members. Even though that phase is over, the region is still trying to rebuild itself. At such a time hosting the sailing week of BVI spring-time might seem frivolous but it also has some benefits to offer.

Petz is director here and when she came back to Tortola after the damages, she realized that her event could help bring back normalcy to this region. The regatta is an annual event and Petz remains committed to promoting and making sure that the event works out successfully. BVI spring regatta is also a way to help give a heads up for the tourism sector. Within six months after the hurricane, the region was getting back with solar power and venue being set up from scratch. The regatta attracts about 70 yachts that come in mostly from France and the UK. The feat was considered remarkable when the regatta was hosted in 2018’s spring-time and the tradition is being continued this year as well.